A campaign about overweight rock singer Valdimar’s journey to lose weight and start running in the Reykjavik marathon. We ran a memorial concert advert on prime time television advertising numerous acts singin his songs to remember his death based on a dream he himself had, and then he decided to do something about his weight.

Won “the most successful campaign” at the Icelandic advertising awards 2017. 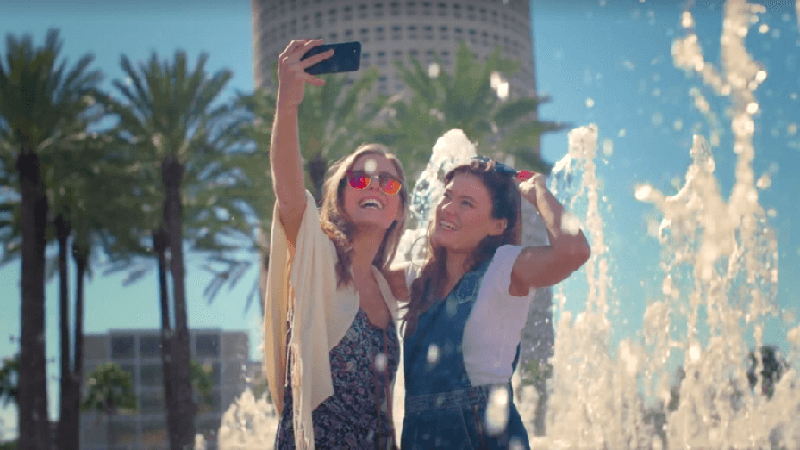 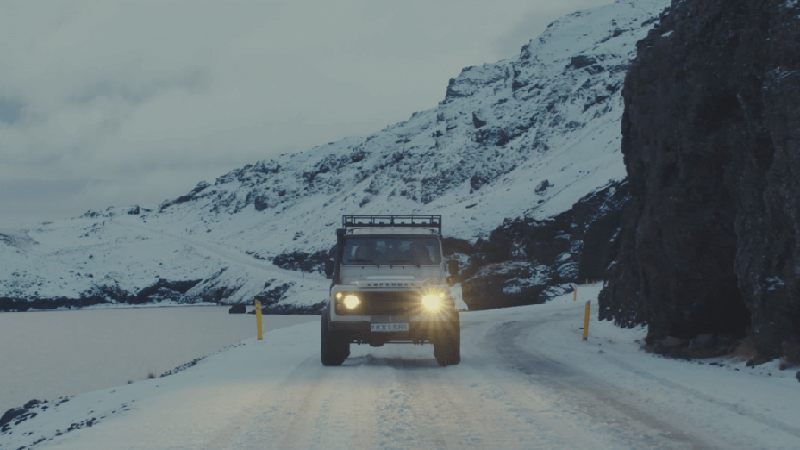 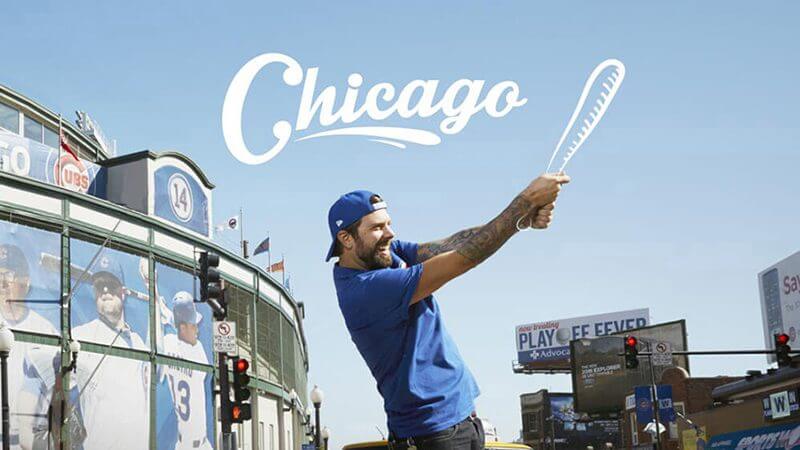